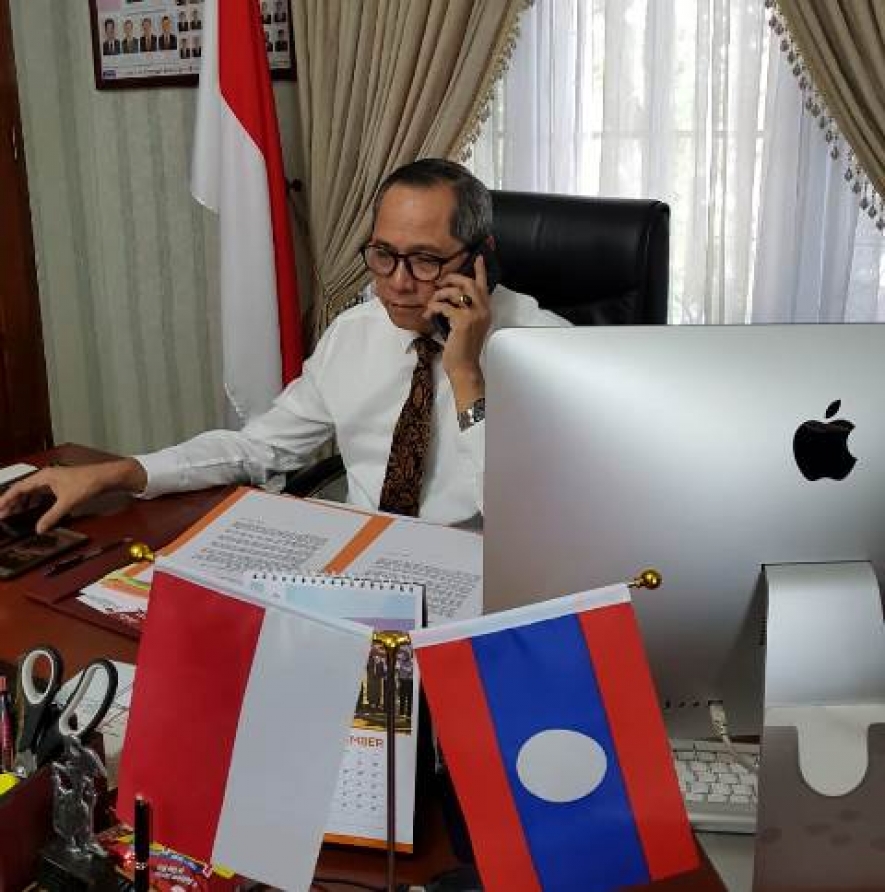 Indonesia becomes a partner in the Luang Prabang Film Festival scheduled to be held from December 7-12 in Luang Prabang, Laos. Indonesian ambassador to Laos, Pratito to Voice of Indonesia in a special interview on Tuesday, October 9th, 2018 said that the theme to be rased in the 9th film festival is Indonesia. He also said that through this festival, Indonesia can open a new opportunity for Indonesian film industry in Laos. According to him the international festival gives opportunity to introduce Indonesia to Laos and the world. He added the number of Laos people visiting Indonesia is still low and vice versa.

"This time Indonesia is requested to be the only theme. So every films and everything that will be shown in the festival is about Indonesia," said Pratito.

back to top
Home